Are You a Raising a “Mean Girl” or a Kind Girl?

You can help your daughter choose kindness over cruelty by ensuring she knows how to cope with 2 major emotions. Here’s how to navigate mean girl territory.

In 2004, the modern cult classic “Mean Girls” released in theaters. The relatability of this film made it popular with girls then and remains popular among teens today. It was even adapted into a Broadway musical.

This movie’s ongoing popularity can be attributed to the fact everyone has known a mean girl at some point in her life. And I assure you, if your child is school-aged, she has already met one too.

Mean girls are bullies. They form cliques. They don’t include those who feel left out and are preoccupied with their own popularity and power among their peers. No one intentionally raises a mean girl, but if you want to make sure you raise a girl who is kind, you have to be intentional about it.

Mean girls are mean girls typically for two reasons: jealousy and insecurity. The better you can equip your daughter to cope with these feelings, the more likely you are to raise a kind girl rather than a mean girl.
‍

The overwhelming majority of girls who hurt others do so because they are jealous of them. A girl may feel threatened by another’s figure, attractiveness, popularity, talents, intelligence, or a hundred other things. Jealousy is one of the most toxic feelings a human being can have, and when it rests in the heart of an immature, self-centered girl, trouble appears.

A girl’s knee-jerk reaction to jealousy is to strike at the revered target—and social media platforms have made it easier than ever to lash out at someone else.

Jealousy might seem like a difficult concept to explain to your daughter, but it’s not really, as we can see in fairy tales like Snow White and Cinderella. Insecure girls might express dislike for your daughter because she is pretty and composed (“little Miss Perfect”), or religious and virtuous (“little Miss Goody Two-Shoes”), or smart (“little Miss Nerd”), or a great athlete (“little Miss Jock”).

You can help your daughter understand mean girls and not want to become one herself by helping her understand jealous tendencies. Ask her if she has ever wanted to be like someone else or have something that someone else had. Once you get her to tap into her own feelings, then you can tell her that this is what the mean girl feels multiplied by ten.

Jealousy makes people, even good people, do cruel things. It never has anything to do with the target; it always reflects the heart of the offender. Over time, even a young girl can understand this and take it to heart.

In many ways, we parents do a disservice to our kids by constantly telling them how great they are. We encourage them to find their passion, to use their talents, and to be the best. These are good and well-intentioned encouragements. But when we go overboard, we can lead our kids into a trap, thinking that because they are so wonderful they should always feel wonderful. But in fact, every daughter goes through a period (which can last for years) where she feels inadequate and insecure.

What every teenage girl needs to realize is that every other girl feels the same way she does—they are all insecure and they are all constantly comparing themselves to each other. The girl with the beautiful long hair feels like a loser next to the girl who gets better grades. And the one with good grades wants to be like the girl who is great at dance. And the dancer feels bad about herself because she has fewer friends than the cheerleader.

It’s a tough world out there for our girls, but it is possible to raise them to be kind, especially to one another. And when girls are kind and supportive of one another, they can do anything. Make it a priority with your daughter to raise her to be kind and understanding of others. 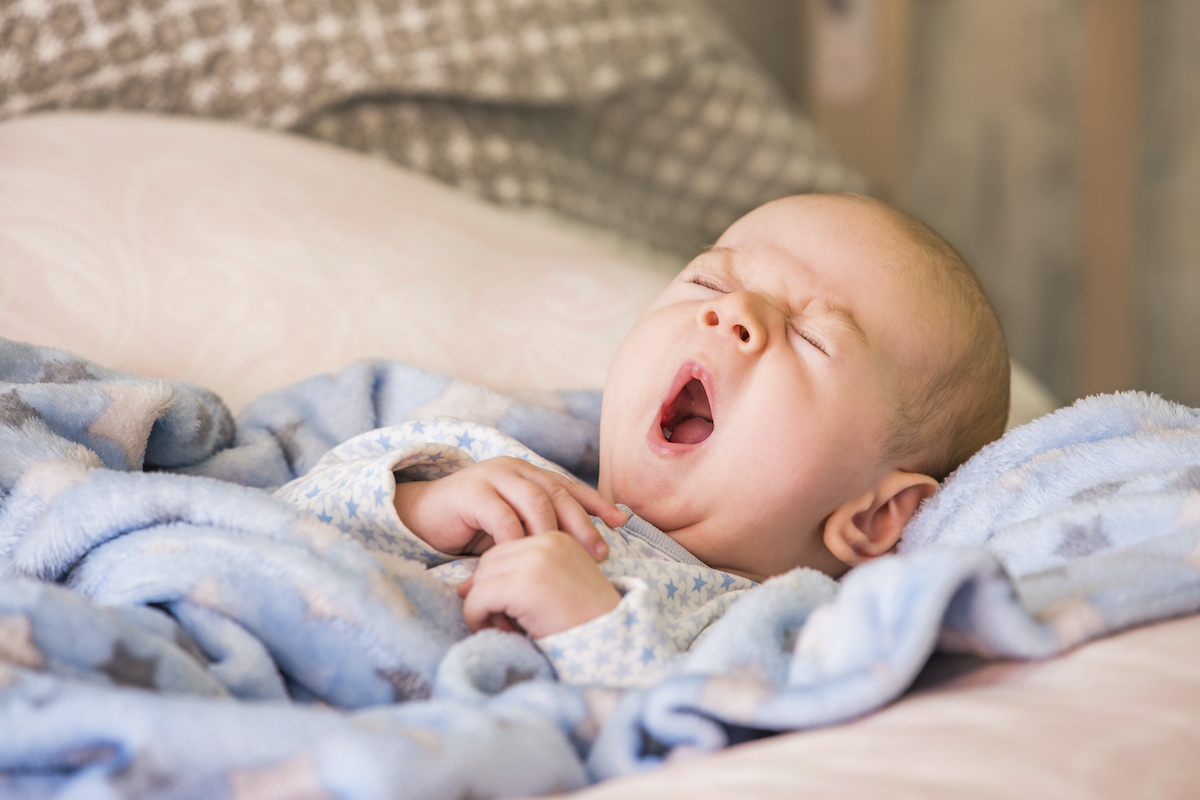