Suicide attempts are on the rise in teens due to COVID. What parents need to know.

Suicide attempts are on the rise in teens due to COVID. What parents need to know.

A recent study out of Boston Children’s Hospital reported an alarming statistic: Between July and October of last year, the hospital saw a 47% increase in adolescents being hospitalized for suicide attempts and suicide ideation over the previous year.

As a pediatrician, this statistic is difficult to stomach but not difficult to believe. The pandemic has taken a huge toll on our kids and their mental health. Since May is Mental Health Awareness Month, I wanted to bring attention to this dire need.

According to this interview on “All Things Considered,” social isolation, failing grades, food insecurity, and loss of loved ones to COVID have all contributed to this rise in suicide attempts and ideation. But it’s not just the lack of social interaction or the difficulty in online school that’s a contributing factor but rather the way these factors affect children during a crucial time of identity formation.

You think about the young people you know — the adolescents you know — who are going through the process that is completely normal and very important, of separating from their families and developing an identity outside of that ... Those identities are an athlete, an actress, a friend, a person out in the community. And we have taken those things away from these kids in a way that really attacks the things that make kids really healthy. We know that kids who are committed to sports, who have activities, who sort of have good peer groups, do better. The losses that adolescents, in particular, are experiencing around identity and around who they are in the world, I think is one of the reasons that we're seeing such an uptick in self-harm.

I talk often about how parents can help their kids have a healthy sense of their identity, and it doesn’t come from feeling like the best soccer player in school or being prom queen. It must come from a deeper place. Parents can cultivate this solid sense of identity by praising their children in the right way.

Praising a child’s performance is well and good as long as it is heavily preceded by years of praise of his character. That’s the point. Children want to be loved and admired for the person they are, not for the work that they do, the social club they’re a part of, or their popularity. They know these things come and go and need to know they are still worthy and valuable without them.

The same is true with us. Don’t we all crave being admired and loved simply because we exist? If you are a person of faith, you know that’s how God loves us. He doesn’t shout from heaven: “Great job at work.  I’m so proud you got a raise” or “kudos to you for scoring the winning goal”.

As vaccinations continue to roll out and the world starts to open back up (Just this week the Centers for Disease Control announced fully vaccinated people no longer need to wear masks or social distance.), I have hope for our kids. They will get to return to normal sooner than later, but don’t stop teaching them this lesson of their value and worth. They will need it long after the pandemic. They will need it for the rest of their lives, and you parents, can give it to them.

If you or someone you know is experiencing suicidal thoughts, call the National Suicide Prevention Lifeline at 1-800-273-TALK (8255). 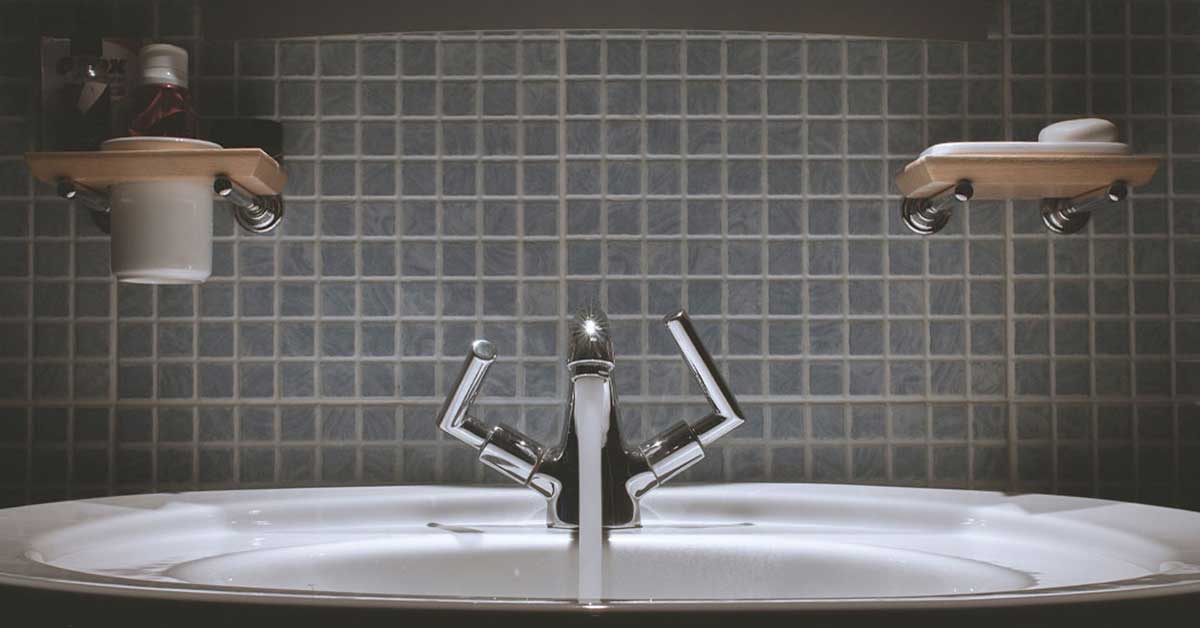 When Did Using a Bathroom Get so Complicated?

All children will be confused by the bathroom controversy and here’s why.