Don't Let Your Child Become A Statistic—Let's Talk About Suicide

Suicide is the second-highest cause of death among ages 10 to 24 — take it seriously. Dr. Meg shares the warning signs all parents should look out for.

Your Teen and Suicide Rates — What Every Parent Needs to Know

Right now, as our nation enters six months of lockdown due to COVID-19, suicide rates are rising, especially among young adults, ethnic minorities, essential workers, and unpaid adult caregivers, according to the Centers for Disease Control. There has never been a more important time to discuss this topic.

Even when we are not in the throes of a pandemic, we lose far too many people to suicide each year, especially youth. According to the Suicide Prevention Lifeline website, suicide is the second-highest cause of death among young people age 10 to 24.

In my practice, I’ve talked to countless teens who are having suicidal thoughts or suffering from depression and mental illness. Although awareness is being raised about suicide in the media, the way this is done is not always helpful for our children.

For example, when the hit Netflix series “13 Reasons Why” released in 2017—a show that depicted a teen’s suicide and the ensuing fallout—the National Institute of Mental Health cited a 28.9% increase in suicides among children age 10-17 the following month.

Teens are easily influenced by what they watch and see online. They are also incredibly impulsive—this is a part of their development. This is why they are so vulnerable to suicide after seeing it glorified on television. As parents, we must be extra vigilant with our teens and their mental health.

Parents of teenagers often have difficulty differentiating normal teen separation behavior from depression. Below are two lists to help clarify how your teen may be feeling. One list shows symptoms of depression in teens and younger children, and the other shows normal teen behavior.

3. Weight loss when not dieting or sudden weight gain

4. Insomnia or hypersomnia (sleeping too much)

5. Psychomotor agitation or retardation (the body is hyperactive or very slow compared to normal)

6. Fatigue, feelings of worthlessness, or a sense of inappropriate guilt

8. Recurrent thoughts of suicide or death

If your child has more than five of the symptoms above for more than two weeks, he may be depressed and need help. Call your pediatrician or internist as soon as possible. Doctors are very familiar with depression and should be more than willing to help your teen get back on track.

1. Irritability that comes and goes or that is directed at only one person

2. Desire to spend time alone in a room for a few hours per day, alternating with engagement with family

4. Staying up at night more than usual

5. Fatigue that will go away if the child increases sleep on weekends

7. Doing things they know parents disagree with behind their backs

8. Speaking contrary to parents or being argumentative

All teens can be irritable, but this should come and go and alternate with nice behavior. Depressed teens can’t “snap out of” bad behavior. Also, all teens need a lot of sleep and will feel tired often, but once they’ve had a chance to catch up on sleep, fatigue should away. Fatigue doesn’t go away if a teen is depressed.

Observe your child’s behavior. Ask her how she’s doing. Having someone come right out and ask, “ are you depressed?”  won’t make someone depressed if they’re not. In fact, many times teens feel relief when someone recognizes they’re struggling.

More than ever, we must be vigilant about our mental health and the mental health of our children. Pay attention, look for the signs, and take your child to get help if she needs it.

And please, share this post with anyone you think would benefit from reading it. There is no such thing as too much awareness when it comes to suicide prevention.

If your child or someone you love is exhibiting any of the risk factors and warning signs of suicide, you should contact the National Suicide Prevention Lifeline at 1-800-273-TALK (8255). Your call will be routed to the Lifeline center nearest to your area code. More information is available SuicidePreventionLifeline.com. 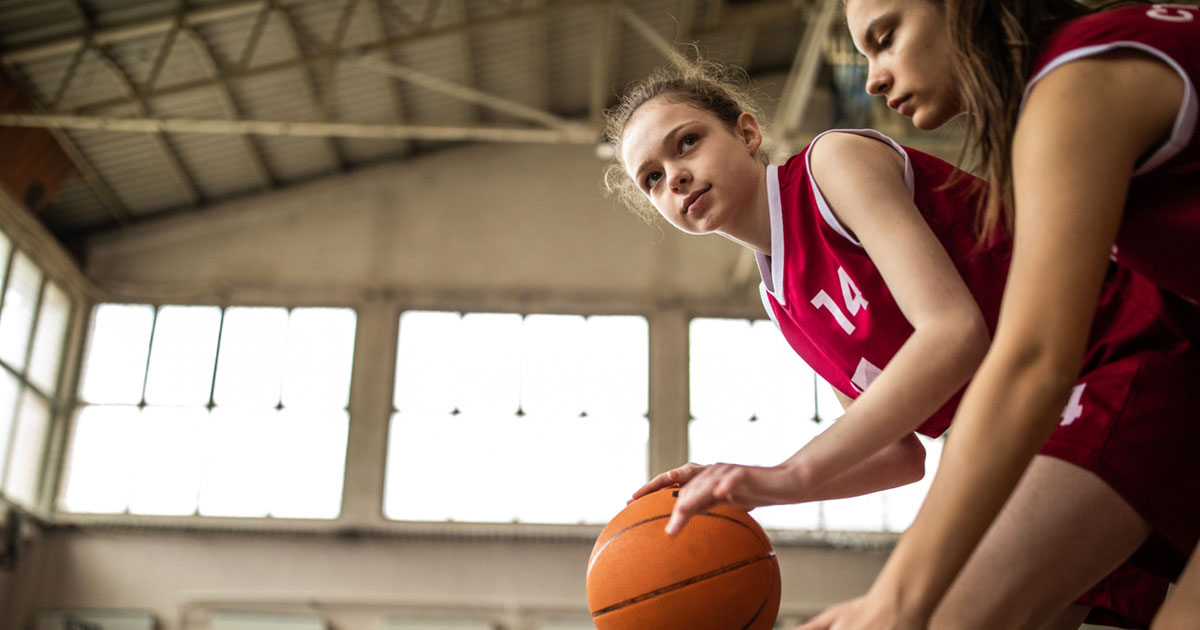 Ask Dr. Meg: Is it safe for my kids to play indoor sports?

Is it safe for your child to play indoor sports right now? Yes and no. Dr. Meg explains. 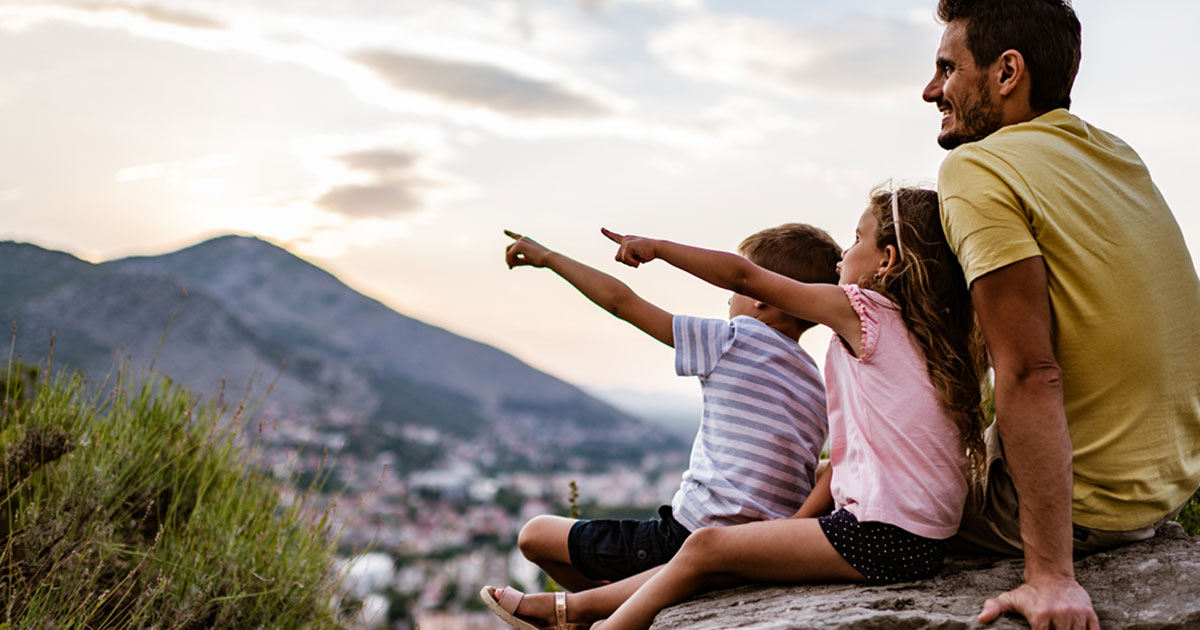 How to Create Harmony in the Home

Among the most frequently asked questions I receive as a pediatrician and parenting author is this one: How do I make my kids get along? 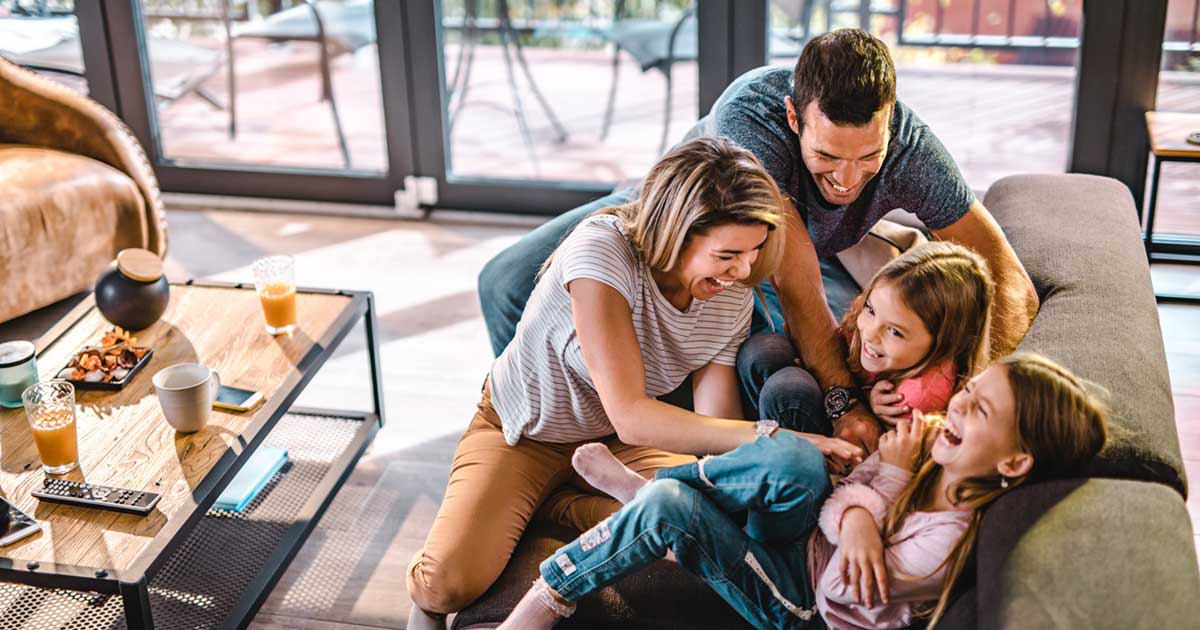 This has been a hard year for parents, but in the midst of it, there have still been some good moments. Here are the best ones you told me about.

5 surefire secrets to make your words more MEANINGFUL so your kids will listen the first time without fighting, screaming, or throwing a tantrum.