Fatherhood in America: What ‘Growing Pains’ Can Teach Us

Dads are the heroes of their child’s life but are often misrepresented in our culture. Here, lessons learned from the passing of beloved TV dad Alan Thicke.

A few years ago, Alan Thicke, one of America’s favorite TV dads, passed away suddenly at the age of 69. If you were a fan of the popular 80’s sitcom, “Growing Pains,” you know Alan Thicke’s character, Jason Seaver, well.

As the New York Times described him, Jason Seaver was a “reassuring father.” He was often named one of America’s 50 greatest TV dads of all time. On the show, he regularly swooped in and solved his kids’ problems. He was there for them and listened to them. He was active in their lives, not aloof. He was present, not passive. He had a strong marriage. He was respectable and respected. He cared about his family.

Fathers today are terribly maligned by the culture, and this is a problem.

We don’t see many Jason Seaver characters portrayed on TV today, do we? Instead, fathers on television and in movies are often portrayed as stupid, beer-drinking, remote control-hogging dunces who need to be taught life lessons by snarky 12-year-olds. Fathers today are terribly maligned by the culture, and this is a problem.

I believe the fact that so many are mourning Alan Thicke and remembering his iconic character this week says something about our culture: We miss our dads and we desperately want, and need, them back.

The public mourning of Alan Thicke says something about our culture: We want our dads back.

I’ve spent years researching the medical and psychiatric literature on father-child relationships—and you might be surprised how unpopular a study this has been. Dads routinely get short-changed, not just in popular culture, but in academic research. Just as mothers are (rightly) venerated in popular culture, there are countless academic studies on mothers and children.

That’s great, but dads deserve equal time because their role is just as important. In some ways, it’s even more important.

Luckily, research on the importance of father-child relationships is finally expanding, in large part because what researchers are finding is that fathers are the answer to many of our children’s and society’s most serious problems.

Children who spend more time with their fathers in the first two years of life test higher on IQ tests when they are older.

Children who spend time with fathers when they are young are better readers in early elementary school.

Young girls who are securely attached to their fathers are better at solving problems.

Girls who live with their fathers do better in school, are less likely to be depressed or anxious, and are more likely to stay out of the back seat of a boyfriend’s car, to get pregnant out of wedlock, or to contract a sexually transmitted disease.

And they are less likely to drink or use drugs.

And this is just the beginning of the data I’ve found.

As we worry about solving many of the problems our kids face, I suggest we focus our energies on our most important asset: fathers.

The dads I know aren’t the stupid, beer-chugging men that we see depicted endlessly in popular culture today. No, they’re men of high integrity and men who want to be engaged with their families, but too often feel as if home is exclusively the mother’s sphere.

It’s time to get dads back into engaged fatherhood.

Dads, you are the heroes of your child’s life, whether you know it or not.

Aside from his character Jason Seaver, it’s been heartwarming to see how Alan Thicke’s real life children are remembering him. One of his sons wrote, “He was the best man I ever knew. The best friend I ever had…Thank you for your love.” Another son wrote, “Today I lost my best friend and my idol.”

Dads, you are the heroes of your child’s life, whether you know it or not. Don’t let the culture tell you that you don’t matter. When it comes to parenting, your love for your child makes all the difference in the world. 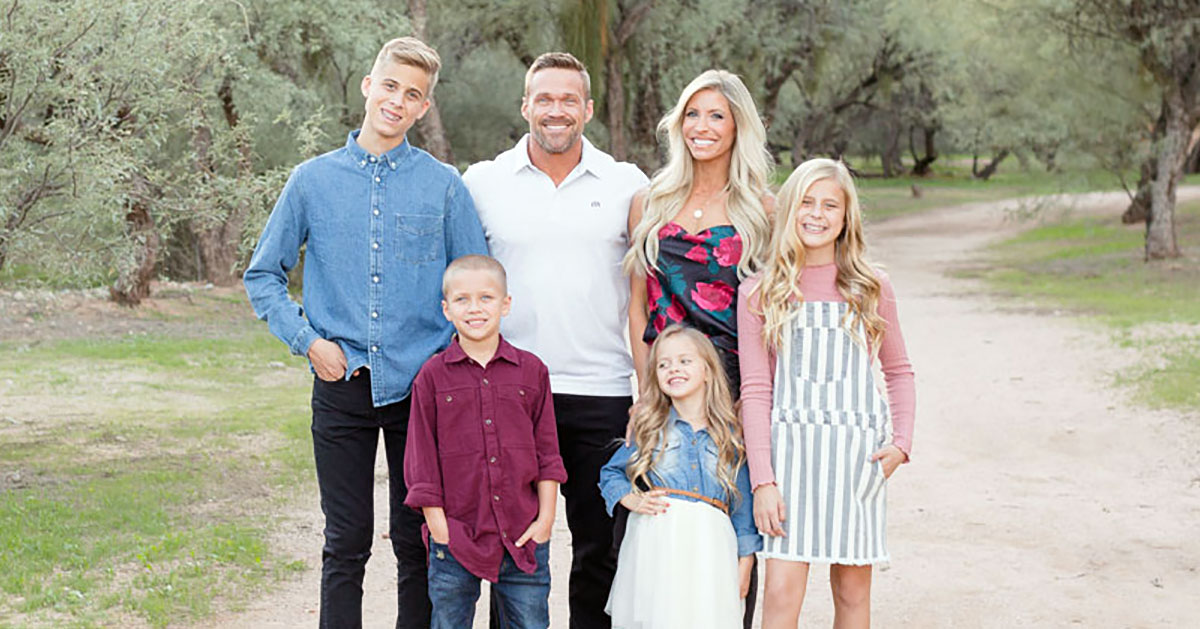 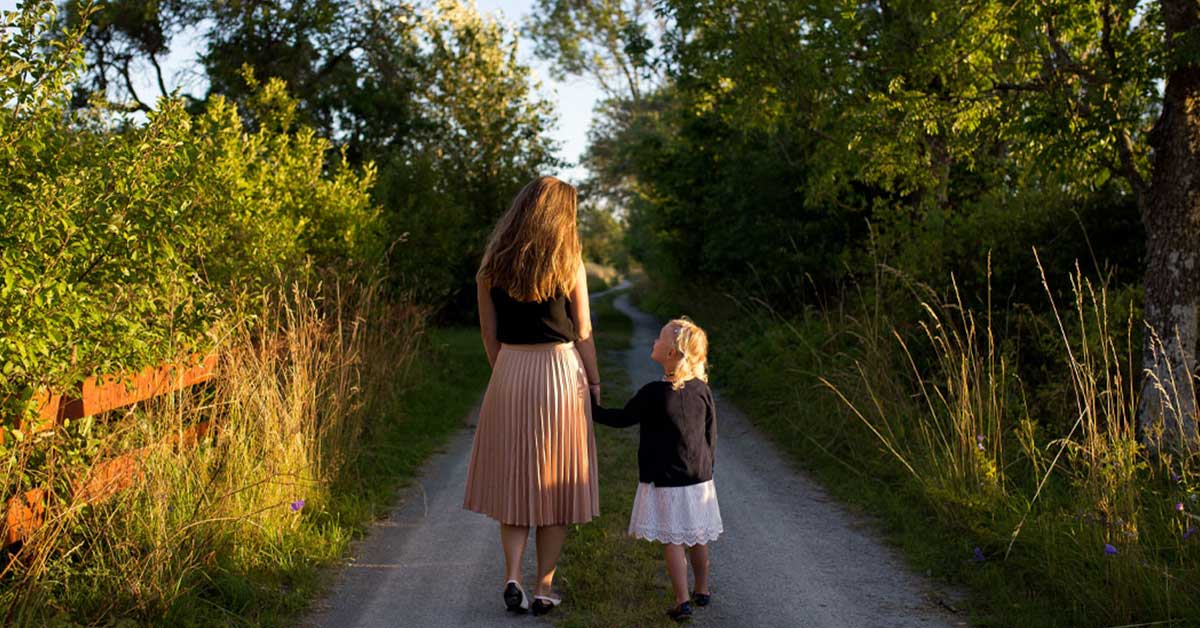 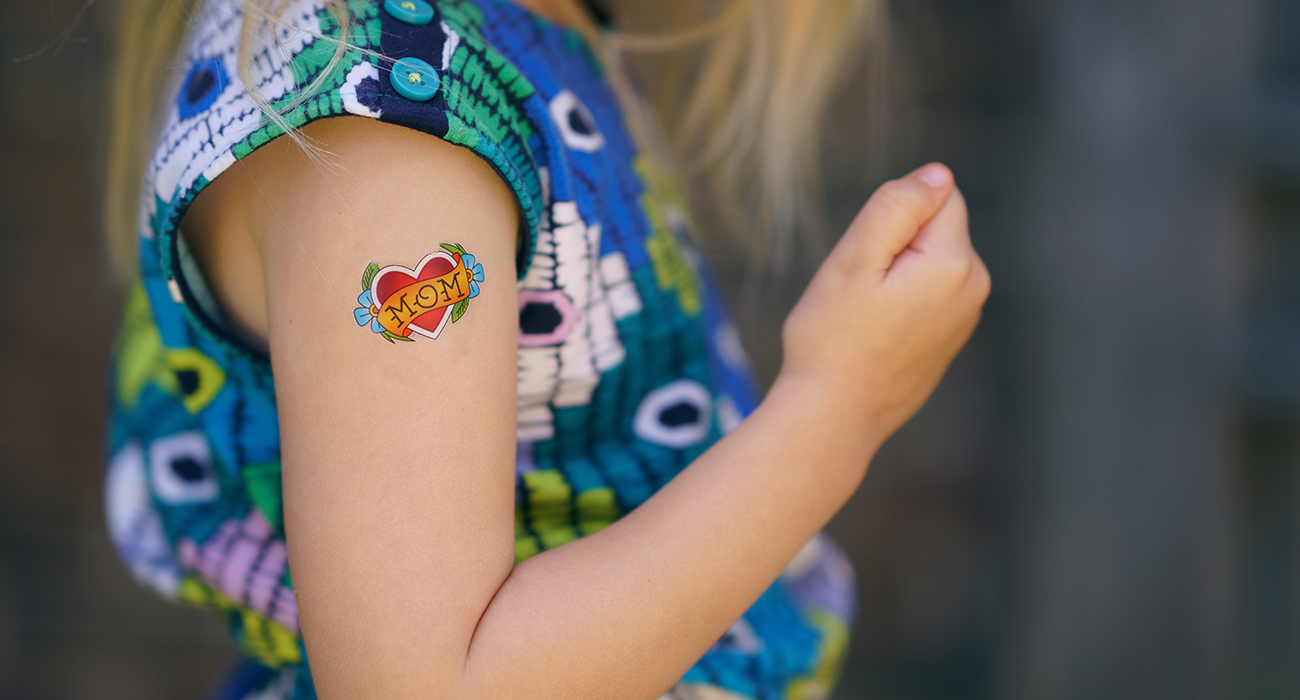