Newtown: What Can We Do?

I was six years old when President John F. Kennedy was shot, and I was eating Ritz crackers with my mother after school when the news came on about his death. Last Friday I was visiting with my daughters after Christmas shopping in Chicago. I will always remember the hole in my stomach as I watched the wailing parents of those tiny children. Please friends, pray for them. Even if you have never prayed before, start now.

Everyone in the U.S. asks, yet again, “Why does this type of tragedy happen?” Is it simply rank evil, the fault of underground or legal gun sellers? Could it be that drug use is rampant or perhaps that we in the medical community have done a poor job identifying and treating those with mental illness?

It may be all of these things, but I think that there is more going on here. I believe, that a shooting like we just witnessed in Newtown, occurs as a result of different elements coming together like a perfect storm.

If we review the profiles of the young men who have shot innocent folk in public over the past ten years, we can see at least one thing in common:

The perpetrators were young men who lived isolated, anti-social lives. Many spent a lot of time with media playing violent video games and strategized about ways to commit horror.  We don’t know about their family lives, but we do know that they had access to assault weapons. But I’ll bet that if you or I could sit down with them and have coffee for an hour or two just before the killings, we would find that something was awry. We would discover that most felt like social outcasts, had serious anger issues and said things that made us feel uncomfortable. Most of us, I believe, if pressed could have detected that something in each of them was about to blow.

But if we could identify these men before a shooting spree, then what? We can’t medicate each one, put them in a mental health program or in a psychiatric institution. But I do believe there are some things that we can do.

1. We can get these (and other young men) away from constant exposure to violent imagery and games. Many parents know when their child is emotionally or socially injured and the best thing we can do for these young people is to not only get them help, but we should also create an environment where they won’t be trained to kill. In fact, we shouldn’t be training any of our young boys to kill, and this is exactly what we’re doing when we bring violence into our homes through video games, foul music, and movies where people are killed by chain saws.

So if you’re a dad, give your son a moral plumbline. If you’re a coach, model  great behavior to your kids. And talk to them about what’s right and what’s wrong. If you’re a pastor, please exhort your parishioners to help out young men. Boys just can’t make it without them.

Slaughter of innocent children and people won’t go away with a ban on assault weapons only. This may help, but we mustn’t get short-sighted.

We have a generation of young men who feel lonely, are filled with anger, trained in violence and have no one in their lives to keep them under control. I fear that until we have a culture where violence is given less attention and boys are given more, it’s only a matter of time until we turn on the news and feel kicked in the stomach again. 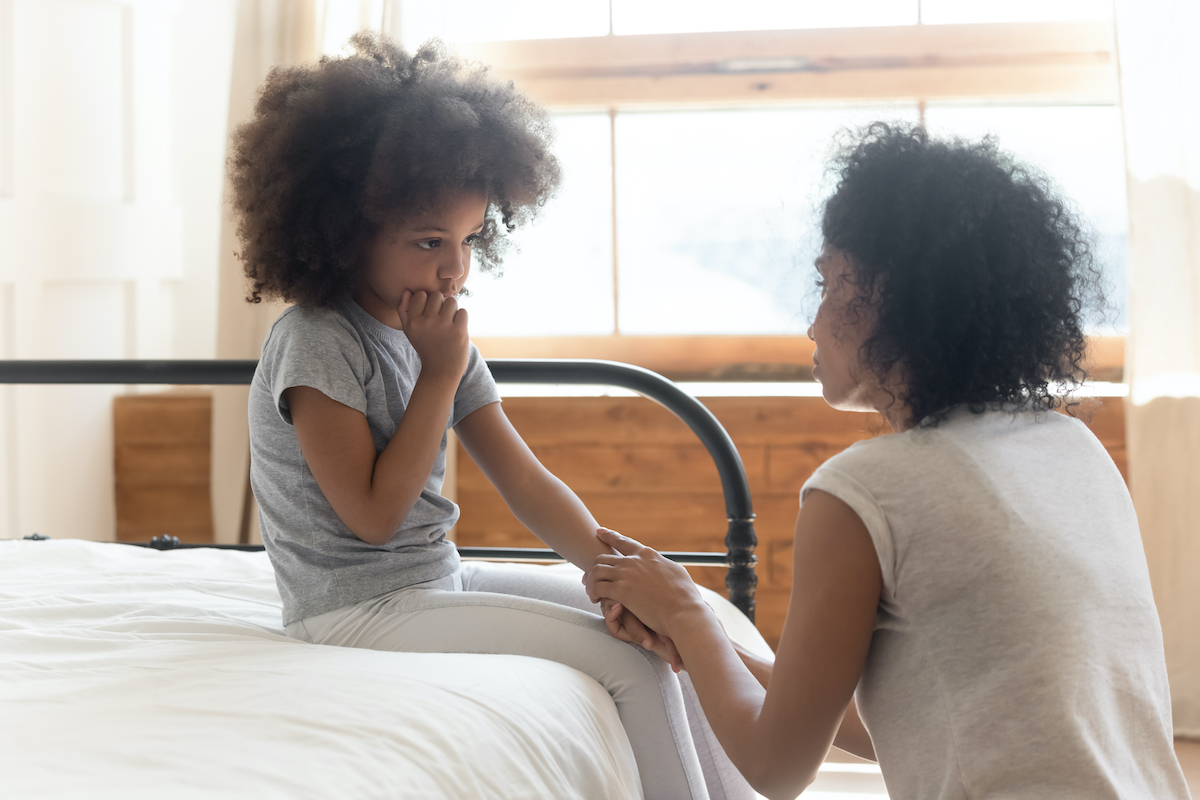