Earlier this month, I posted about sexual education for children and my opinion on comprehensive versus abstinence programs.

Earlier this month, I posted about sexual education for children and my opinion on comprehensive versus abstinence programs. One reader, Beth, commented on the post with some follow-up questions. I decided to post my response as a separate post, since I think it will be of interest to all of my readers.

Earlier this month, I posted about sexual education for children and my opinion on comprehensive versus abstinence programs. One reader, Beth, commented on the post with some follow-up questions. I decided to post my response as a separate post, since I think it will be of interest to all of my readers.

Thank you for being involved and concerned about sex education for our kids! We need more parents out there digging into what their kids are learning.

First, let me clarify a few things. All abstinence-only programs are not the same. Some are good; some aren’t. But the same is true for comprehensive sex ed programs. What really makes the difference in the message that kids get and the effectiveness of the message is the teacher. A teacher who is teaching comprehensive sex ed but believes that kids can hold off to have sex will teach the kids to abstain.

The same is true with abstinence education. If a teacher is teaching it but doesn’t believe that the students can abstain, then, guess what? The kids will have sex. So, my goal over the years has been to convince teachers that regardless of what the curriculum says, believe in the students to wait and then communicate that.

I see kids in my office every week who are “high risk” and who don’t have parents telling them to wait. I work hard with them and over time, they stop having sex because I tell them the truth about the risks and also about how having sex with multiple partners “messes with their heads.” They get it.

As far as studies on sex ed programs go, there are a lot and few are very good. You are absolutely right about Best Friends. They are excellent. Elayne Bennett started the program about 20 years ago to help drive down teen pregnancy rates in Washington, D.C. She worked with some of the country’s highest risk students and guess what happened to pregnancy rates in D.C.? They plummeted.

Hers is an abstinence-only program, and the success of the program has been written up in the most prestigious medical journals. Her program has been so successful that it is in many schools across the country in both wealthy and poorer school districts. So—abstinence programs absolutely work.

The other program that is great is: WAIT Training started by Joneen MacKenzie. To help you sort through the data, studies, etc., I recommend that you go to The Medical Institute’s websitefor accurate medical information. They are a medical “think tank” that reviews studies and sorts the bad ones from the good ones.

P.S. As far as condom use going down with abstinence education, that’s just not true. The NIH did an extensive review of the literature on condoms several years ago and issued a report. (Incidentally, they threw out a lot of the condom studies out there because of inaccuracy.) They found that the longer a boy has sex with a girl, condom use goes down and the more partners he has, condom use goes down. Remember, no one should ever advocate that boys don’t use condoms and that in order for condoms to work, they have to be used correctly every single time. That has proved more problematic than you might think. 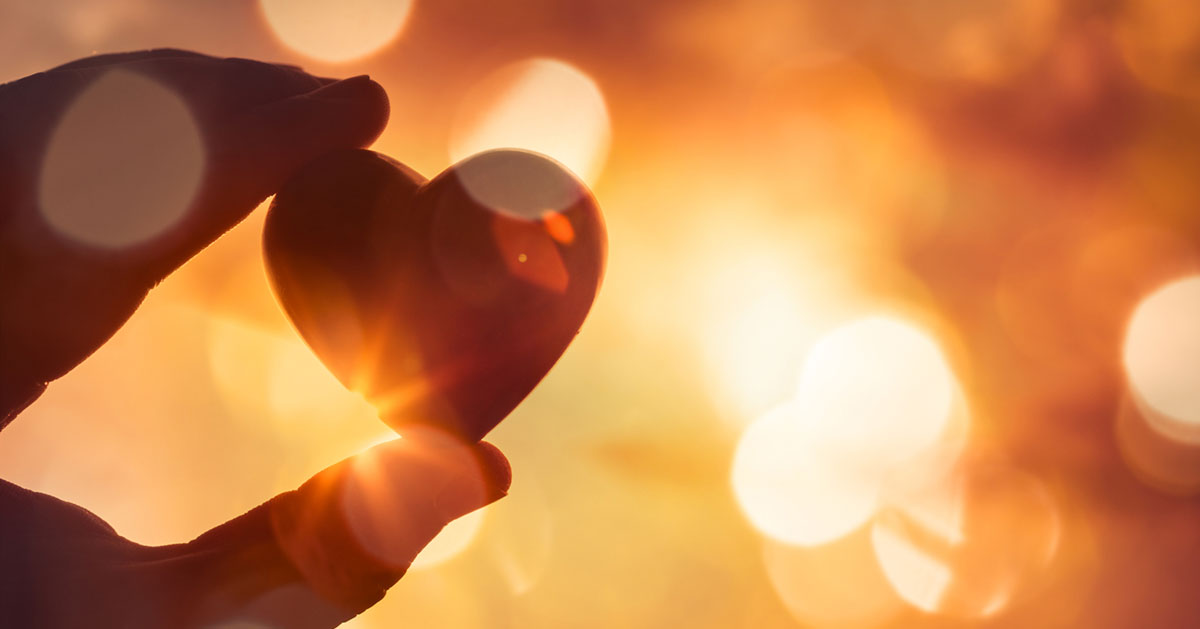 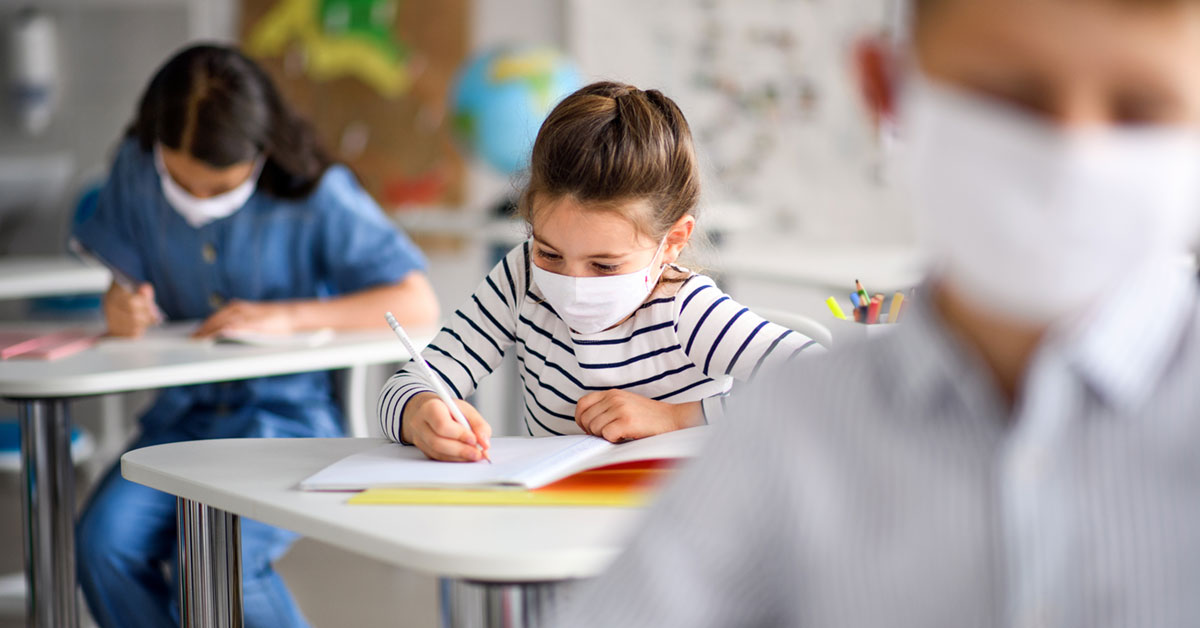