The Boston Tragedy: How to Talk to Kids When Bad Things Happen

With the Newtown shootings still freshly on our minds, we were confronted with more horror as terrorists set off bombs in the crowd at the Boston Marathon.

What a week it’s been! With the Newtown shootings still freshly on our minds, we were confronted with more horror on Monday as terrorists set off bombs in the crowd at the Boston Marathon.

What a week it’s been! With the Newtown shootings still freshly on our minds, we were confronted with more horror on Monday as terrorists set off bombs in the crowd at the Boston Marathon.

Earlier this week, I had planned to post a link to an outstanding blog I read about ending school violence. The author, Peter Brown Hoffmeister, is a high school  teacher, outdoorsman, father and author of  The End of Boys. But most importantly, he was a self-described troubled teen who could have shot school kids. He and I agree on the potential dangers of violent video games, especially when played by isolated young men.

Written in response to the Newtown tragedy, his blog is extremely important, and I highly recommend that you read it, especially if you are a parent of a boy. Click here to read his post.

So, this topic was on my mind when the Boston news broke on Monday.

Whether it’s a mass shooting at an elementary school or a bomb in the crowd at a sporting event, no doubt your children are affected. I feel it’s important that we help our kids process hard information.

Often we focus on praying for the victims or talk about what the next move for the government should be, forgetting that little eyes are watching and ears are hearing. As disturbing as the Boston chaos (or Newtown tragedy) has been for us, it can be worse for our children. So we can’t let them get lost in the shuffle.

To that end, I want to encourage parents to reach out to your kids and help them through this difficult time.

If your kids are in elementary school, I suggest doing the following:

Don’t wait until they come to you. Kids are listening to the television and to their friends talking, so they are thinking about the bombings. Initiating discussion won’t put ideas or fears in their minds; talking them through will help alleviate their fears.

When telling them about the tragedies, you can say that someone who is very disturbed set bombs off on innocent people. Don’t tell gory details but say that people were hurt and many are in the hospital.

It’s good to tell kids that there is evil in the world and people who do very bad things. You can’t sugar-coat this. However, tell them that there are far more good people. Talk to them about all of the thousands of folks who ran to help the victims and the others who opened their homes to house those who were stranded.

I always tell my kids to pray for those who are in trouble. Even young children need to participate in a solution. Asking them to pray helps them feel that they can make a difference. Also, this helps strengthen their own faith and helps them learn to pray reflexively when life is tough.‍

Tell your children that the chances of things like this happening to them are extremely small. That’s the truth. Children may have nightmares and worry about someone coming to your home and setting a bomb. So tell them that your job as Mom and Dad is to protect them and that you feel very confident in your abilities to do your job well.

If your kids are in junior high or high school:

1.    Initiate asking about their thoughts.

By asking your kids about the tragedy, you give them the freedom to express their worries and fears. All kids get scared—even the tough ones—and they worry about something like this happening to them. So take the initiative to talk about the events and work hard at listening. If your kids don’t want to talk at first, don’t push; just reopen the conversation a few days later with something like, “What are your friends saying about the Boston tragedy?”

2.    Broaden the scope of the conversation.

When talking about violent people, make sure to discuss reasons why people commit violence. You can talk about mental illness, evil, or different religious convictions people may have. Then, discuss that most people don’t do this. Talk about those who helped the victims and the kindness of others. If they want answers as to why bad things like this happen, tell them that you don’t understand. Don’t feel the need to be able to explain such violence.

As with younger children, it is important to give kids a way to help. Encourage them to pray, send letters of support, or join with others who are already offering assistance. It is important that older kids feel connected in some way if they want to.

Many older kids become frightened that the world is growing more violent and they become very down about it. While random violence is increasing, it is important to continue to give kids hope. It is helpful to tell them that the chances of this type of violence striking them is still small but that coming together as a community is important in trying to solve these issues.

What’s been your experience in speaking with your children about recent tragedies, such as Newtown and the Boston Marathon bombings? 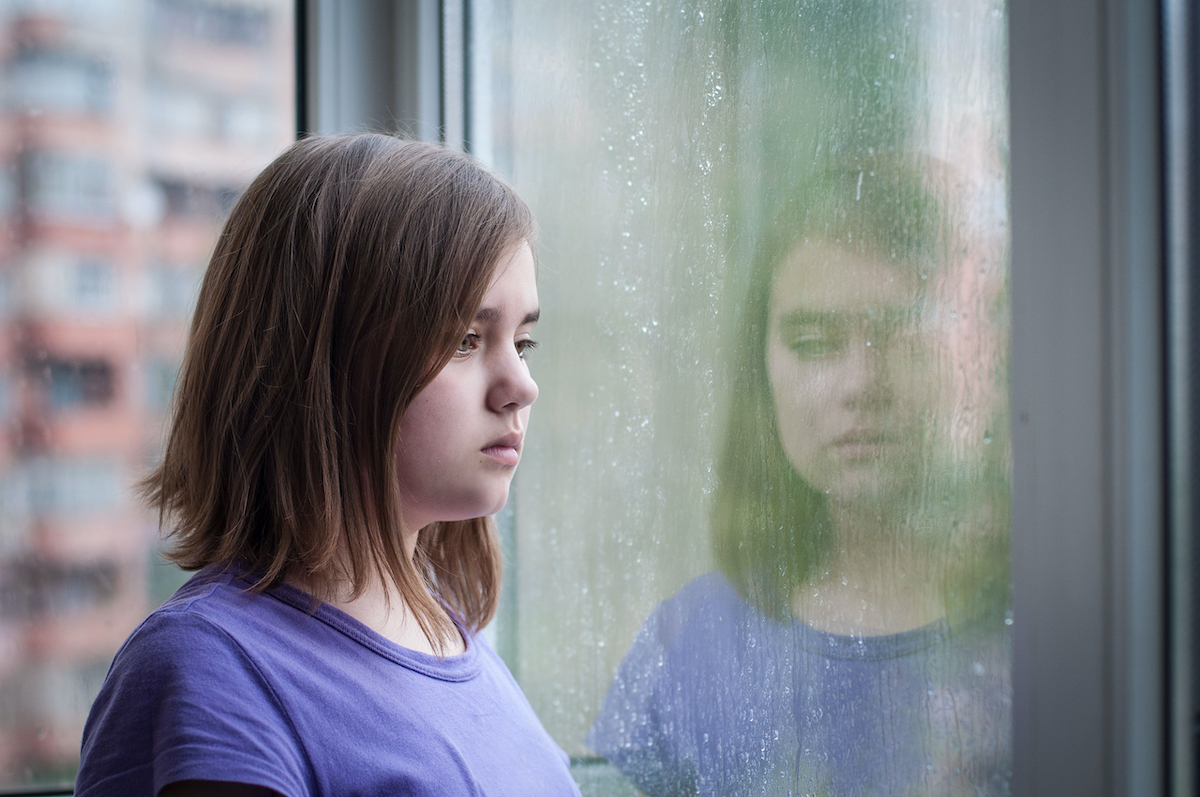 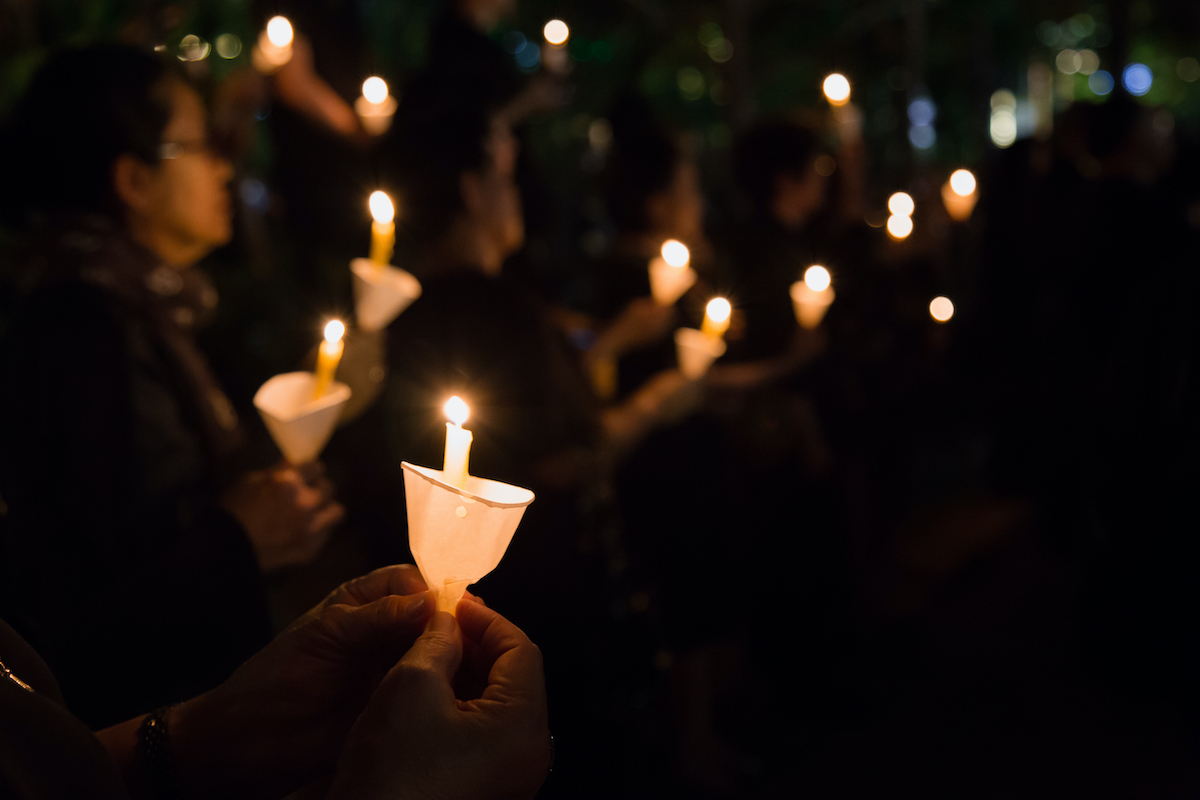 ‍
Plus get a few tips on parenting strategies based on your current type.