The real reason your toddler throws tantrums. (Hint: It has nothing to do with you.)

Too many parents blame themselves for their toddlers having tantrums. Stop doing this.

Every parent of a two-, three-, or four-year-old is familiar with tantrums. Your child has them regularly if not frequently. The scenario usually goes something like this: Tommy wants to tie his shoes by himself, but he’s only three, so his fine motor skills don’t allow him to complete the task. You’re late for a meeting at work and need to get him to daycare ASAP.

So, you bend down to help Tommy tie his shoes. Your help is not appreciated. Tommy starts kicking at you and screaming for you to go away. He can do this by himself.

You try to explain to him you’re just going to help. Mommy is late for a work meeting. Tommy doesn’t care and only grows more irritable, starting to cry and scream even more.

Tommy is having a tantrum.

This is what I talked about on my most recent podcast episode: why toddlers throw tantrums and three things you can do about it, starting with not taking them personally.

You can listen to the full episode here.

Most parents don’t understand why their toddler throws tantrums. They think their child is just irrational (which all toddlers are), or that they’ve done something to upset their child. What’s really going on when your child throws a tantrum is more complicated than this.

Developmentally, toddlers are going through a stage in which they are learning they can be separate from their parents. They have learned they have autonomy over their bodies and don’t have to rely on their parents for everything. They can walk. They can pick up a cup and drink. They are learning to feed themselves. They have some eye-hand coordination. And they are feeling this growth as their bodies change and become more capable.

However, toddlers are still toddlers, and their will grows more quickly than their actual abilities. For example, because Tommy has realized his hands can do things they couldn’t before, like use a fork to feed himself, he thinks he’s ready to tie his shoes. But when tying his shoes proves difficult, he experiences a disconnect between what his mind is telling him he can do versus what he can actually do.

He grows frustrated because he wanted to prove to himself and to you that he was capable of this. His mind told him he was. His body isn’t cooperating, so he starts to throw a tantrum.

This is what I wish every parent understood about toddlers and tantrums. Too often parents react to tantrums in a way that escalates the tantrum, making everyone more emotional. If all parents understood this developmental reasoning, they would know this tantrum has nothing to do with them being bad parents or upsetting their child, and everything to do with your child’s developing brain and motor skills.

You are not alone in feeling baffled and frustrated by your toddler’s tantrums. My online parenting community Parenting Great Kids is full of parents just like you, asking questions and looking for answers and hope. It’s a great resource for new parents or any parent struggling with their child’s strong will and tantrums.

You can join the community here. When you do, you will receive access to my new online course: How to Stop Temper Tantrums. In this course, I talk about seven ways parents can easily and immediately deescalate tantrums.

Temper tantrums are hard, frustrating and discouraging for parents. But you don’t have to suffer through them. Join the community today and start learning how to deal with your child’s tantrums in a way that will bring calm to the whole family.

Ask Dr. Meg: Am I Disciplining My Kids the Right Way?

Discipline is hard for any parent. See my advice for this mom of four.

Why Your Toddler Throws Tantrums and What to Do About Them

All toddlers throw tantrums, but they don't have to derail your errands, conversations, or road trips. 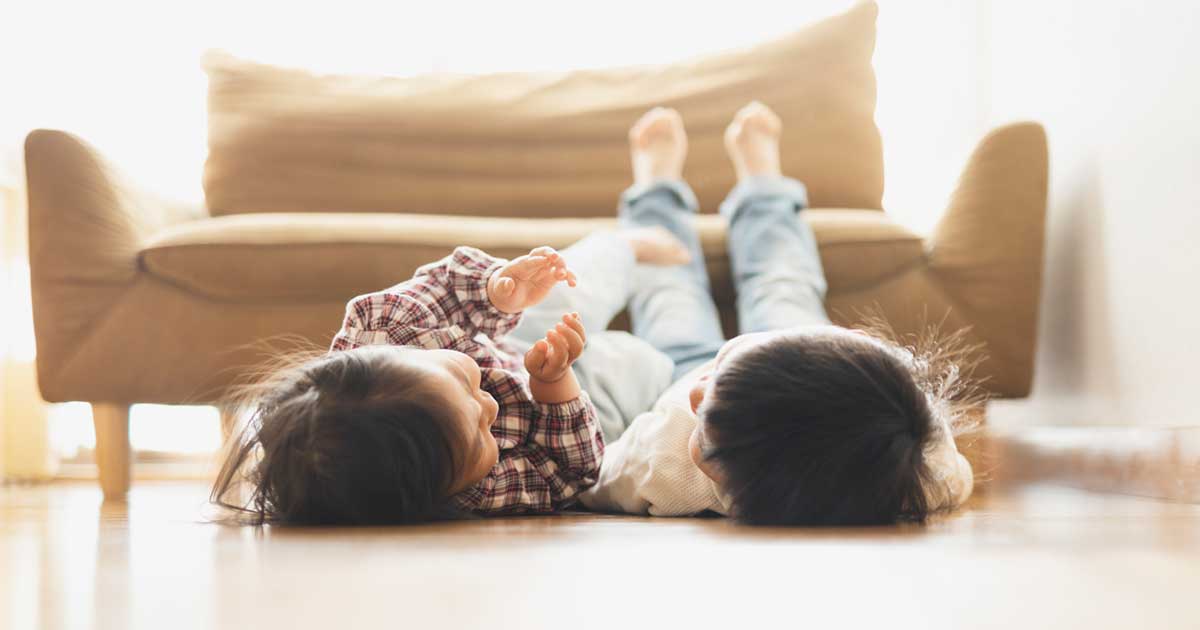 This New Parenting Style Has Made Headlines, and for Good Reason

Giving our children more choices could ultimately improve their behavior.