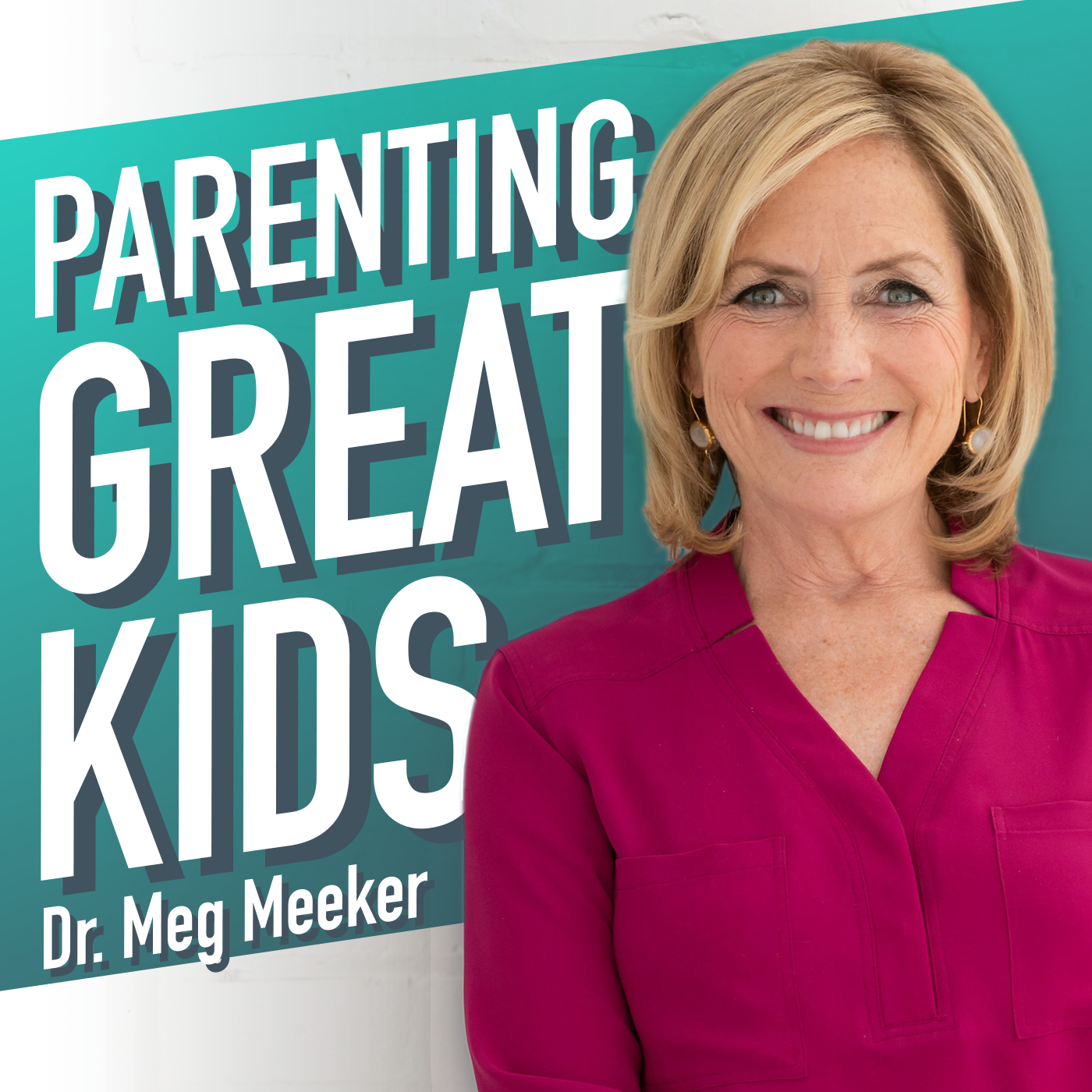 The Heart of Grandparenting

Dr. Ken Canfield and Dr. Meg Meeker – both involved grandparents themselves – impart wisdom and insight in this episode, as they share real-life experiences and essential keys to help navigate the joys and difficulties of grand-parenting. 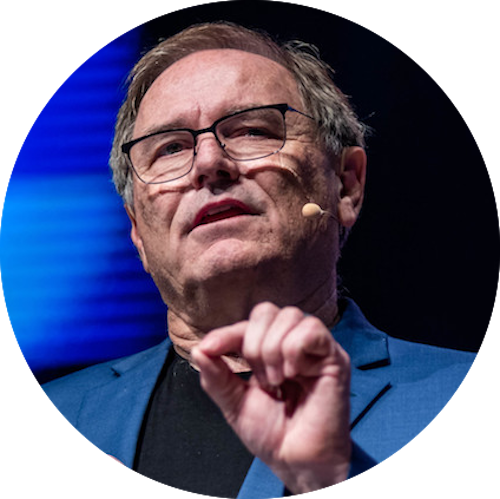 Dr. Canfield has served as a consultant to media, national, stateand community leaders—often in partnership with his wife, Michelle. Ken hastestified to the National Commission of Children (1990), served as a foundingmember of the Father to Father Initiative (1995-2000) and the NationalFatherhood Leaders Group (2002-2006). He has been recognized for his leadershipand was awarded the Father of the Year (1993) by the National Congress for Menand Children, the Most Outstanding Alumnus Award (2006) from his alma mater,Friends University, and the Polish Presidential Medal of Honor (2007).

Dr. Canfield has keynoted and presented at dozens of state andcommunity conferences including in California, Florida, Indiana and Kansas. Inaddition, he has taught his “7 Secrets of Effective Fathers” two-day conferenceto over 125,000 fathers in a variety of community centers as well as militaryand faith-based settings.

He is the author of numerous articles, both popular andscientific. His work has appeared in Psychological Reports, Educationaland Psychological Measurements, The World and I, Parents, Today’sBetter Life, Living with Children and New Man. He is theauthor of twelve books, including The 7 Secrets of Effective Fathers, TheHeart of a Father, The Adventures of Fatherhood Series, and TheyCall Me Dad, as well as several book chapters in collaborative texts.

Besides publishing, Canfield has been heard on a daily weekdayradio commentary, Today’s Father, which he began in 1993 and aired onover 600 stations nationwide. His most recent radio program, Grands Matter,focuses on the important role grandparents fulfill in the family.  He hasbeen interviewed on The Oprah Winfrey Show (twice), NBC’s Today Show,ABC’s World News Tonight, Focus on the Family, 700 Club,and numerous other radio and television programs.

In 2016 he founded the National Association for Grandparenting, (www.grandkidsmatter.org), focusing on therole of grandfathers and his book, The H.E.A.R.T of Grandparenting, waspublished in the fall of 2018. 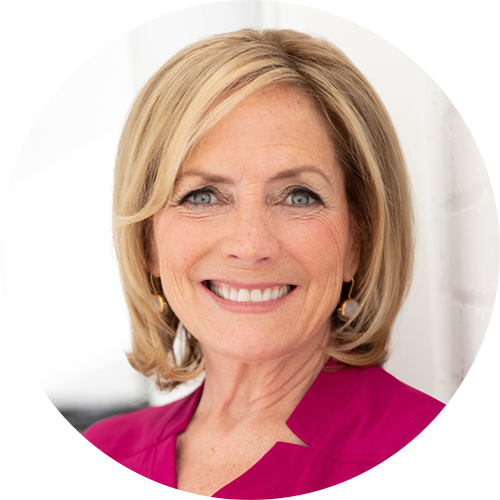 Grandparenting is different now than it has been in past generations. Many households require two incomes and, with both parents often working outside the home, grandparents tend to fill the gap in taking care of the kids. While this gives grandparents a special window into their grandkids’ lives, it can be tricky in that they must follow the parameters set by their adult children in how they want their children to be raised – often different from generation to generation. Dr. Meg, along with her guest, Dr. Ken Canfield – both involved grandparents themselves – impart wisdom and insight as they share real-life experiences and discuss essential keys to help navigate the joys and difficulties of grandparenting.

So much of being a good grandparent is being a good parent all over again to your adult children. A strong relationship with your adult child will have a big impact on your relationship with your grandkids. In part one of this episode, Dr. Canfield, who authored the book, “The Heart of Grandparenting,” discusses the importance of reconciliation between generations. Grandparents often desire a “do-over” of their own parenting years, as they realize the mistakes they made, and want to help their adult children do better with their kids. However, grown children don’t always want to listen to advice from their parents, especially when it comes to raising their own children. This creates a tension that needs to be carefully navigated, and Dr. Canfield shares tips with grandparents on how to successfully do so.

Continuing their conversation on grandparenting, Dr. Meg and Dr. Canfield discuss generational synchrony - the unique relationship between grandparents and grandchildren. If a grandchild knows how their grandparent met their spouse, where they went to school, what they did for a living, and so forth, it helps with their identity formation and gives them a sense of belonging. Children seem to thrive when they have a generational connection with a grandparent, and grandparents have a special opportunity to teach and help shape their grandkids in a way that could benefit them throughout their lifetime.

Thanks for listening to Episode 155, THE HEART OF GRANDPARENTING, and for helping Dr. Meg’s parenting revolution reach more than SIX MILLION downloads! Subscribe, rate, and leave a review for us on iTunes!

Dr. Meg’s parenting resources and tools are available at www.meekerparenting.com. 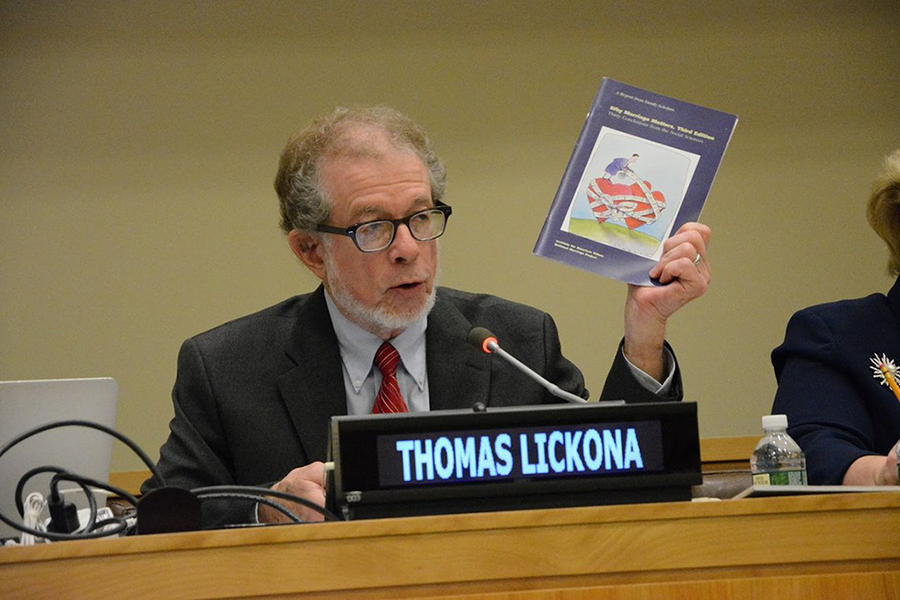 Practical advice that will help you on your journey to raising kids that are filled with kindness, Part 2. 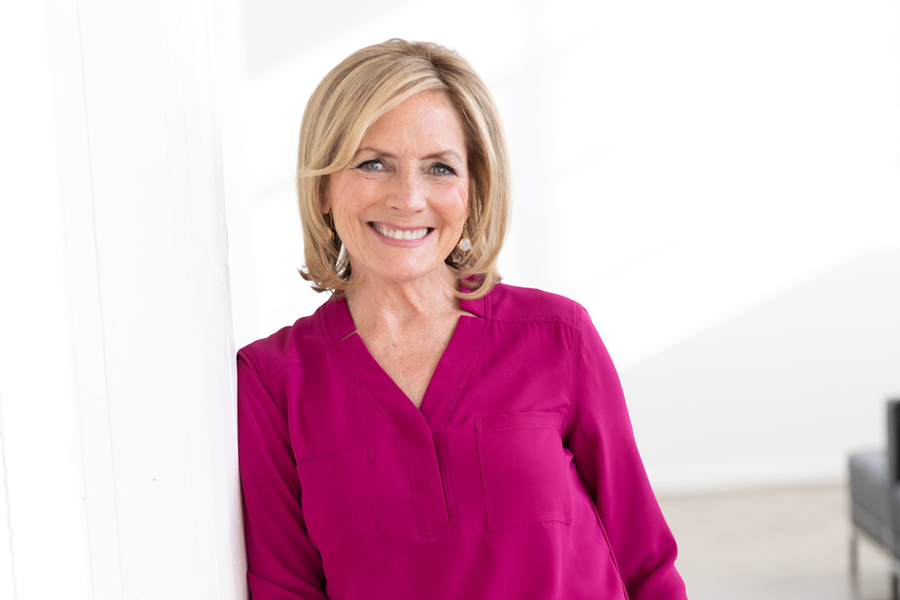 Back to School Questions 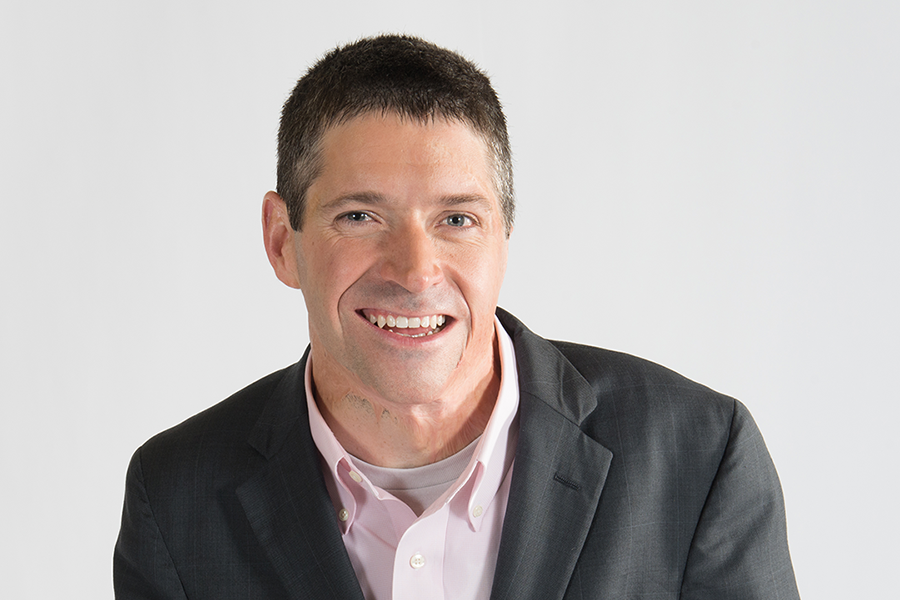 In this episode, Dr. Meg and guest John O'Leary invite listeners to return to the joy of navigating life like a child and identify the five senses that children innately possess.